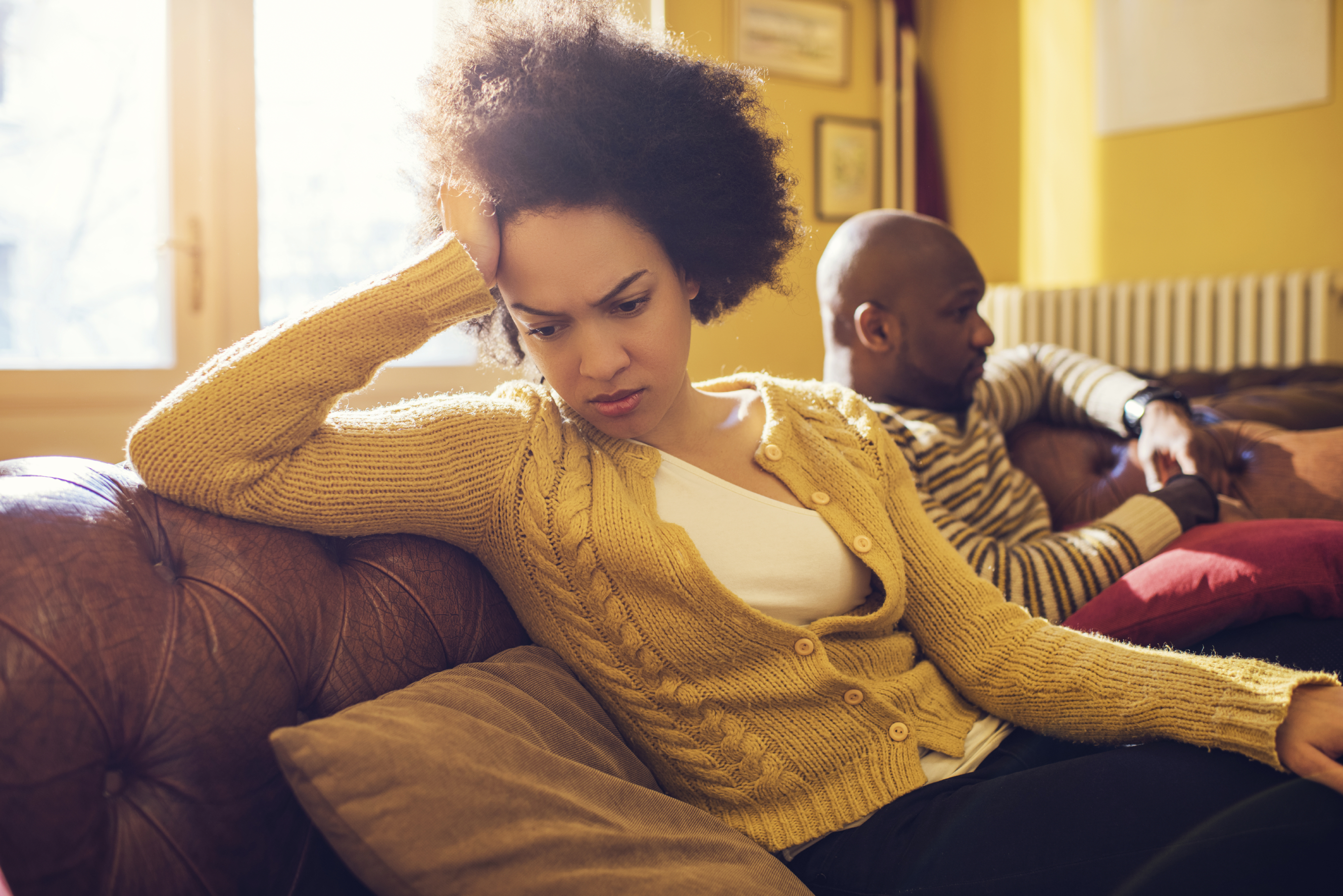 The State Criminal Investigation and Intelligence Department (SCIID) had brought the case to Court in form of remand order on Monday September 5, 2022.

No plea was taken as no charge(s) were read to the accused.

Chief Magistrate Oguguo has adjourned case to September 23, 2022 for possible arraignment of the defendants on the charges the court has jurisdiction on.

Recall that Warisi Anayo  elder brother to Leticia Chima  in an interview with journalists  had accused his sister’s Husband and the female lover of using matchet to allegedly  cut her severally after his sister  asked  the husband why he brought his female lover to the house on August 15, 2022.

The suspects were arrested by Elele Police Division and later transferred to State CIID, PortHarcourt.

Although Mr Chima Amadi has however maintained that the woman he brought home is not his female lover but his second wife.