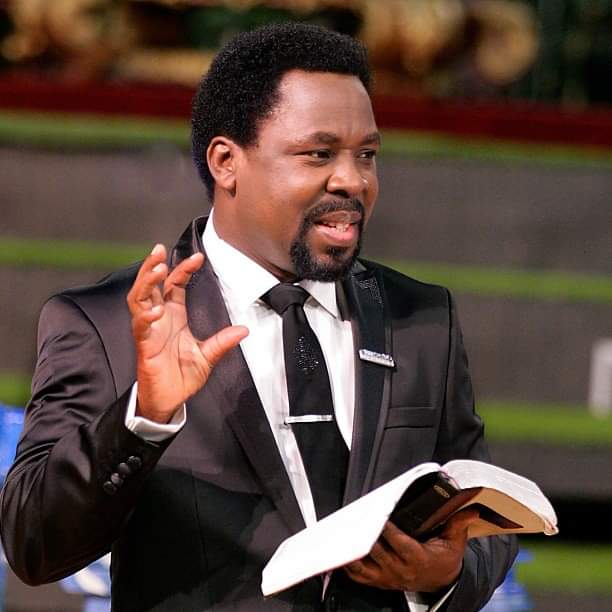 The surprising news of the death of Burundi’s President Pierre Nkurunziza, aged 55, coincides with one of TB Joshua’s prophetic declarations for 2020.

“Many sicknesses and diseases that leaders have been treating privately will surface this year. They will become bedridden and many will not make it,” Joshua declared on December 28th 2019 in his much-publicised prophetic message for the year.

Nkurunziza, who ruled Burundi for 15 years, was admitted to hospital on Saturday after feeling unwell, his condition improved but on Monday 8th June 2020, he had a cardiac arrest and efforts to revive him were unsuccessful, government officials announced.

Burundi has announced seven days of national mourning with the President of the National Assembly, currently Pascal Nyabenda, set to succeed him. The winner of May’s presidential election, Evariste Ndayishimiye, is due to be sworn in as the new president in August.

In the same prophetic message, Joshua described 2020 as a “year of humility”, stressing that God would “humble us with our challenges” – a reality witnessed through the coronavirus outbreak and its humbling implications.

He equally foretold the backlash for US President Donald Trump over his handling of the protests that erupted in the wake of the killing of an unarmed black man, George Floyd, by police officers.

“Approach to the security issue will affect the candidates and swing voters in the next election,” Joshua stated in his prophetic message for America.

In the same message, which has been viewed nearly 700,000 times on YouTube, Joshua also predicted the worldwide “economic backlash”, the disunity affecting the British Royal Family and the killing of Iranian General Qasem Soleimani by US forces.