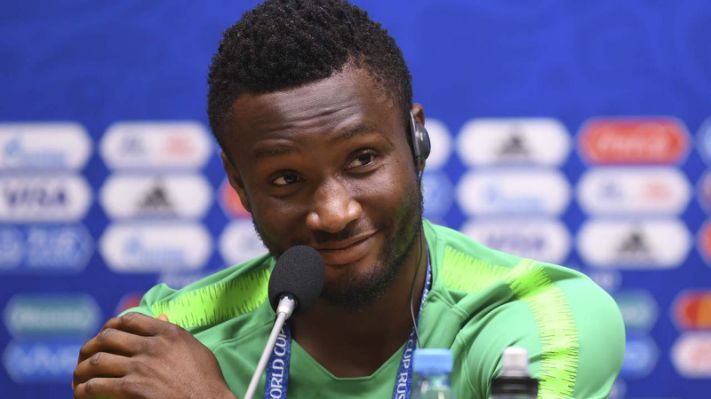 Super Eagles Manager, Gernot Rohr, has explained the exclusion of captain John Obi Mikel from his team to face South Africa and Uganda in November.

According to the German, the China-based midfielder has “taken a sabbatical from international football.”

Rohr said this after omitting the midfielder from the list of 23 players invited to prosecute next month’s games against South Africa and Uganda.

Mikel made himself unavailable for selection for the three Africa Cup of Nations qualifiers against Seychelles (2) and Libya.

But the former Chelsea star is back playing at his Chinese club, with Rohr saying his captain does not want to represent the Super Eagles for now.

”Mikel told me that he will tell me when he will be ready to come back. He didn’t tell me yet. So I wait,” said Rohr to Kwese ESPN.

“I hope that we can go with him to AFCON and win it for him.”

The former Premier League’s star last played for  Super Eagles  in their 2-1 loss to Argentina in a group game at the 2018 World Cup.