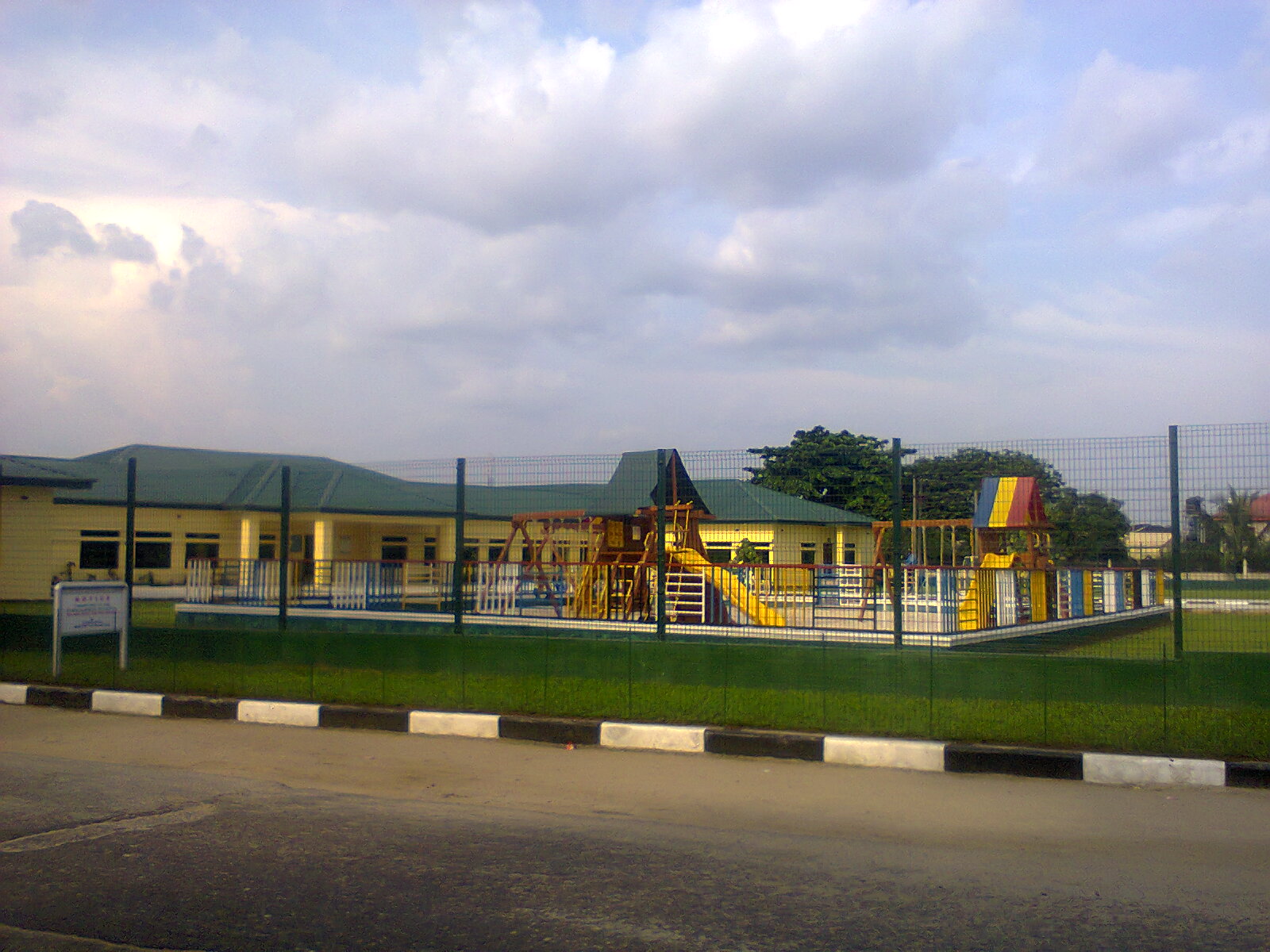 Most public and private primary and secondary schools in Port Harcourt  were empty as pupils and students abandon school amidst confusion whether today, Monday, May 28 was declared public holidays to since Children’s Day fell on Sunday.

Some of the Public Schools visited by our Correspondent included Government State Secondary, Rumuodamaya, Okoro-N-Odo Primary School, Rumuokoro, and Rumuodamaya Primary and Secondary in Rumuodamaya all in Obio-Akpor local government area had a very scanty attendance of students.

A Teacher in Government Secondary School, Rumuodamaya, who gave his name as Mr. Maxwell Ikechi said teachers were surprised to note that most students were not in School. He attributed it to two possible reason; the practice that when major remarkable public holidays fall on Weekends a working day is automatically declared a public holidays. Another reason also is that since May 29 as Democracy Day and public holiday adding Monday May 28 would not make much difference.

Read Also: Signs You’re in Love With the Right Person

However, the Commissioner for Education, Tamunosisi Gogo-Jaja has clarified that today, Monday 28 was not a public holiday and warned both heads of both Public and Private schools to ensure that teaching and learning took place today, as no public was declared.