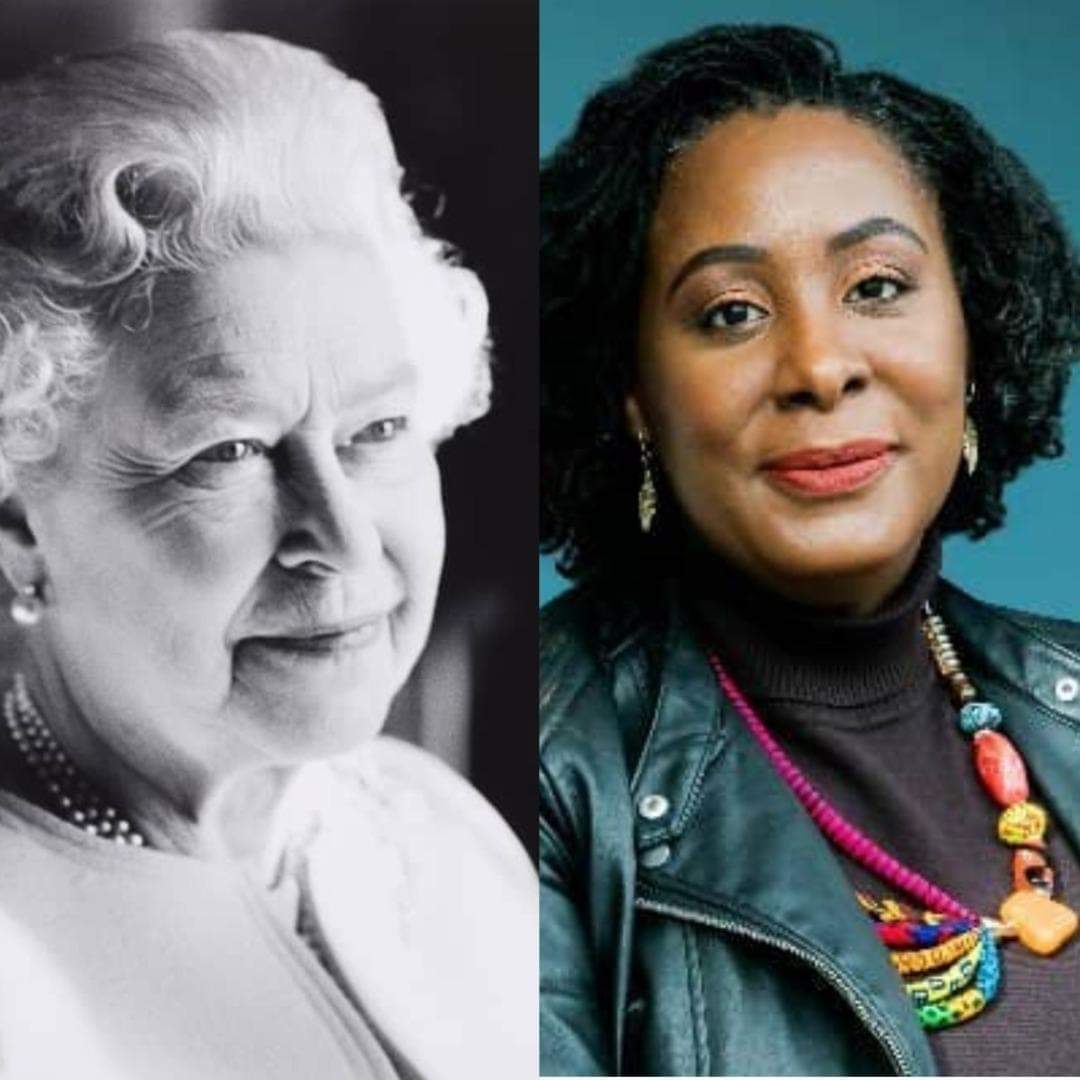 Carnegie Mellon University in the United States, where Nigerian-born professor, Uju Anya, works has distanced itself from her recent tweet on the death of Queen Elizabeth.

While the queen was under medical supervision at Balmoral Castle in Scotland on Thursday, Anya, had expressed her wish for the queen to have ‘excruciating’ pain in a tweet, which has now been deleted by Twitter for violating its rules.

Her tweet generated a lot of reactions on Twitter, with billionaire, Jeff Bezos, slamming her for it.

In a post on its handle on Thursday, the university described Anya’s tweet as “offensive and objectionable” and distanced itself from it.

The terse tweet read, “We do not condone the offensive and objectionable messages posted by Uju Anya today on her personal social media account. Freedom of expression is core to the mission of higher education, however, the views she shared absolutely do not represent the values of the institution, nor the standards of discourse we seek to foster.”