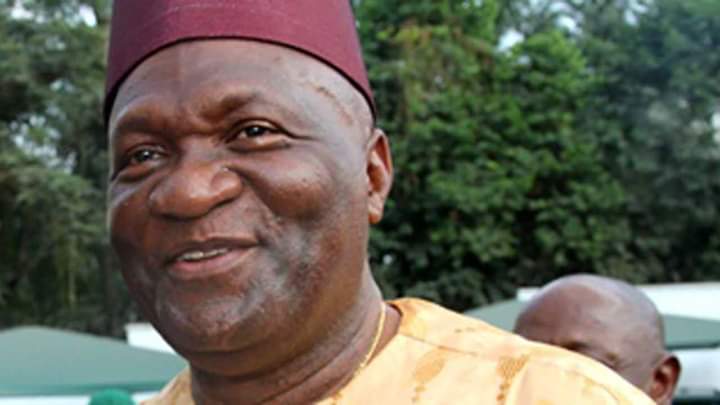 Determined to find lasting solution to the security challenges facing the South-east Zone, the governors of the five states in the zone wednesday resolved to adopt the community policing initiative of the Inspector General of Police, IG, Mr. Mohammed Adamu.

The development, which was the outcome of a closed- door meeting between the governors and the IG in Enugu, is expected to be an effective tool for bringing policing to the grassroots.
This is coming as the President General of Ohanaeze Ndigbo, Chief Nnia Nwodo has asked the federal government to initiate the process of allowing each of the six geopolitical zones to establish their own security outfits in order to effectively tackle modern security challenges.

Similarly, the Archbishop of Enugu Ecclesiastical Province, His Grace, Most Rev. Emmanuel Chukwuma asked the Federal Government to declare killer herdsmen across the country as terrorist.
Chukwuma said that the rate of killings carried out by the herdsmen on religious leaders, which have often gone unpunished, has become devastating.
The leaders spoke during the South -east security summit entitled: ‘Strategic Partnership for Effective Community policing in the South East Zone.’

Delivering the comminique issued at the end of their meeting with the IG, the chairman of the South-east Governors’ Forum and Governor of Ebonyi State, Mr. Dave Umahi said the community policing initiate will lead to the recruitment of police constables who will work closely with various communities across the zone in tackling insecurity.
The initiative, which had since been approved by the federal government, will further deal with the increasing security challenges in the country.

The governors described it as a welcome development that will substantially address the security problems across the country.
He said that the process takes into consideration the security initiatives put in place by the governors of the states in the zone such as the vigilante groups, neighbourhood watch and forest guards.

BURATAI: WE HAVE DEFEATED INSURGENCY, BUT FACING THE CHALLENGE OF TERRORISM