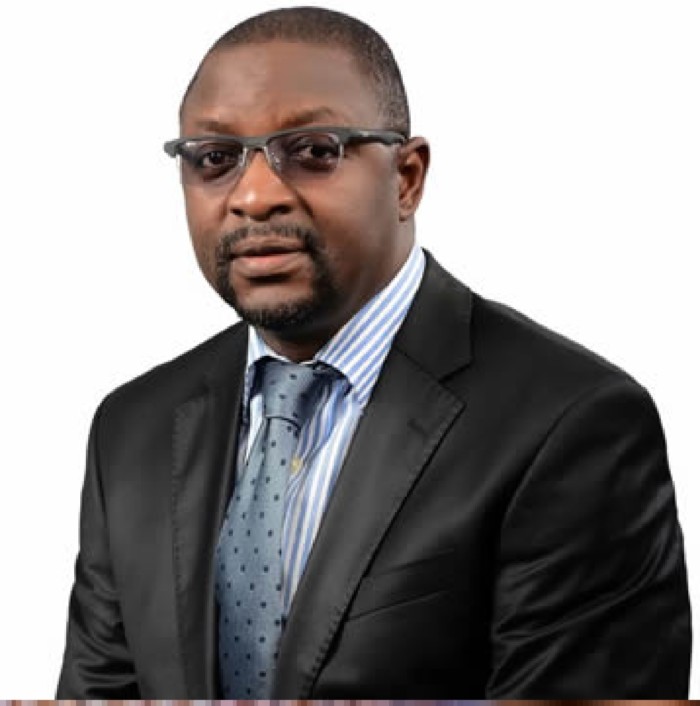 Youth and Sports Development Minister Sunday Dare has challenged members of the Super Falcons, Nigeria senior national Women’s football team to learn from Tuesday’s painful loss to South Africa’s Bayana Bayana in the final game of the Aisha Buhari Cup and bounce back.The Super falcons were outclassed by their Bayan Bayana of South Africa 4-2 in the final game of the inaugural edition of the invitational tournament against the expectations of many who had thronged the Mobolaji Johnson Arena, Onikan Stadium, Lagos to support them. Dare told the Super Falcons after the game that they do not have to dwell too long on their disappointing loss. “I know you are all disappointed with this result. We all wanted a better result and performance but things like this happen in football. “You have to raise your heads. Watch the game again and identify where you faltered, correct the mistakes then bounce back stronger. Learn from the loss.” The Sports Minister further encouraged the team to switch focus to their next assignment which is just a few weeks away.” There is another opportunity around the corner. I am happy that we do not have any major injuries to any of you. So you can return to your clubs in good condition and be back for your next assignment in great shape. “We will continue to appreciate and encourage you for your service to this country. We will always be a pillar of support for you,” Dare added.

The next competitive game for the Super Falcons will be against their tough rivals and neighbours, the Black Queens of Ghana who were also beaten by the South Africans 3-0 in one of their games at the just concluded invitational tournament.

Sports Minister Elated With The Return of NBBF Premier League