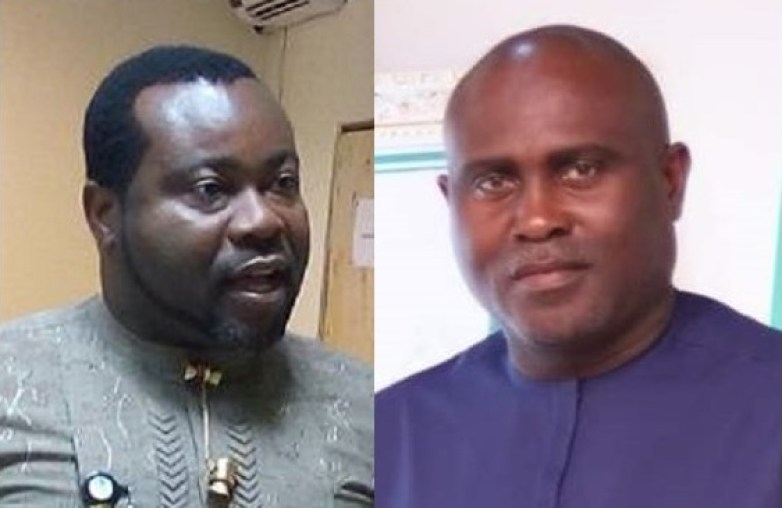 Leader of Bonny LGA Lawmaker others in Rivers battle to survive from bullet wounds from gunmen at burial ceremony.

Leader of the Bonny local government legislative Assembly in Rivers, Mr Miriam Hart,  is among personalities battling to survive wounds sustained from sporadic gun attack from unknown assailants, on Saturday, who stormed a burial ceremony at Banigo Isile-Ogono community in Council Area of Rivers.

Reports from area Eyewitness accounts said  that a few minutes after the deceased was interred that the assailants stormed the ceremony, shot sporadically and abducted several persons in a well planned operation and scores of persons injured.

Some persons whose whereabouts remain unknown as they were believed to have been  abducted are identified as Sunny Hart, Thomas Allison and Theophilus Ibiama, among several others.

Meanwhile,Miriam Hart, the Leader of the Bonny local government area legislative Assembly it was gathered, was hit by bullets and now battling for her life at an undisclosed hospital after sustaining gunshot injuries.

Eyewitness said that, “Pepple, Irimagha, and Hart were among guests who were in the community to attend the funeral of late Kenneth Kalada Banigo when the gunmen who were masked struck.

“The lawmaker, local government chairman, together with other guests tried to get to the waterfront to board their boats and escape.

“The gunmen later abducted a number of persons and took them away into the nearby creeks. The matter has been reported to security agencies,” the eyewitness said.

“The unfortunate incident happened at Finapiri Ama (Amauda) village in Banigo Ishilegono where they attended the burial ceremony of an elder statesman in Bonny Kingdom, Late Amaopusenibo Kenneth Miebaradima Kalada Banigo when masked gunmen arrived and began shooting sporadically from the jetty.”

At the time of filing this report the Rivers State Police Command is yet to react to the development.

Ogoni Youths Appeal to IGP to Promote Bori DPO, SP Angbashim who was pivotal in capture of Boboski, others