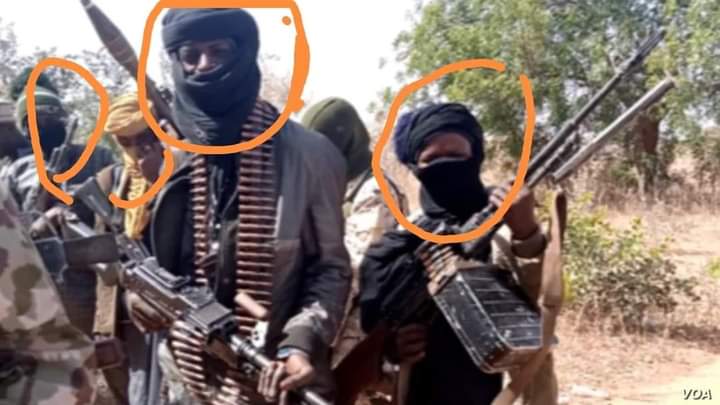 Following the ongoing military operations against armed bandits, and painstaking human intelligence checks, it has been confirmed that four notorious bandits were neutralized in a valley popularly known as ‘Maikwandaraso’ in Igabi local government area.

According to the reports, the four identified bandits were neutralized via air interdictions when the military engaged the bandits at the location, as part of combined ground and air assaults on identified bandit enclaves.

The bandits neutralized were identified as follows:

Several other bandits were eliminated in the same cycle of air interdictions and ground offensives.

Maikwandaraso is close to Karshi village, and shares boundaries with the infamous Kawara and Malul forests in the same Igabi LGA, which have been identified as the hub of several armed bandit camps and hideouts.

Receiving the report, Governor Nasir El-Rufai expressed his satisfaction at the development, and thanked the military for their concerted efforts at ridding the identified areas of armed bandits.

The Governor commended the troops and personnel involved in the successful strikes, and encouraged them to sustain the tempo of operations towards a comprehensive sweep of all hideouts.