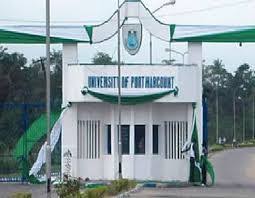 The federal government has appointed Prof. Mrs. Regina Ogali, as the acting Vice Chancellor of the University of Port Harcourt (UNIPORT), a university official said.

Mrs. Ogali takes over from Ndowa Lale after five years as the institution’s vice chancellor, according to a statement by UNIPORT’s Deputy Director (Information), Williams Wodi, on Thursday.

Dr. Wodi said Mrs. Ogali would oversee the affairs of the university pending the appointment of a substantive Vice Chancellor .

He said: “By a letter from the Federal Ministry of Education dated May 29, Prof. Regin Lalel in his future endeavours following his successful tenure in office as the 8th vice chancellor of UNIPORT,” Wodi said.

The federal government had earlier last week dissolved the Governing Council of the University on May 27.

No reopening of schools yet, FG tells Nigerians