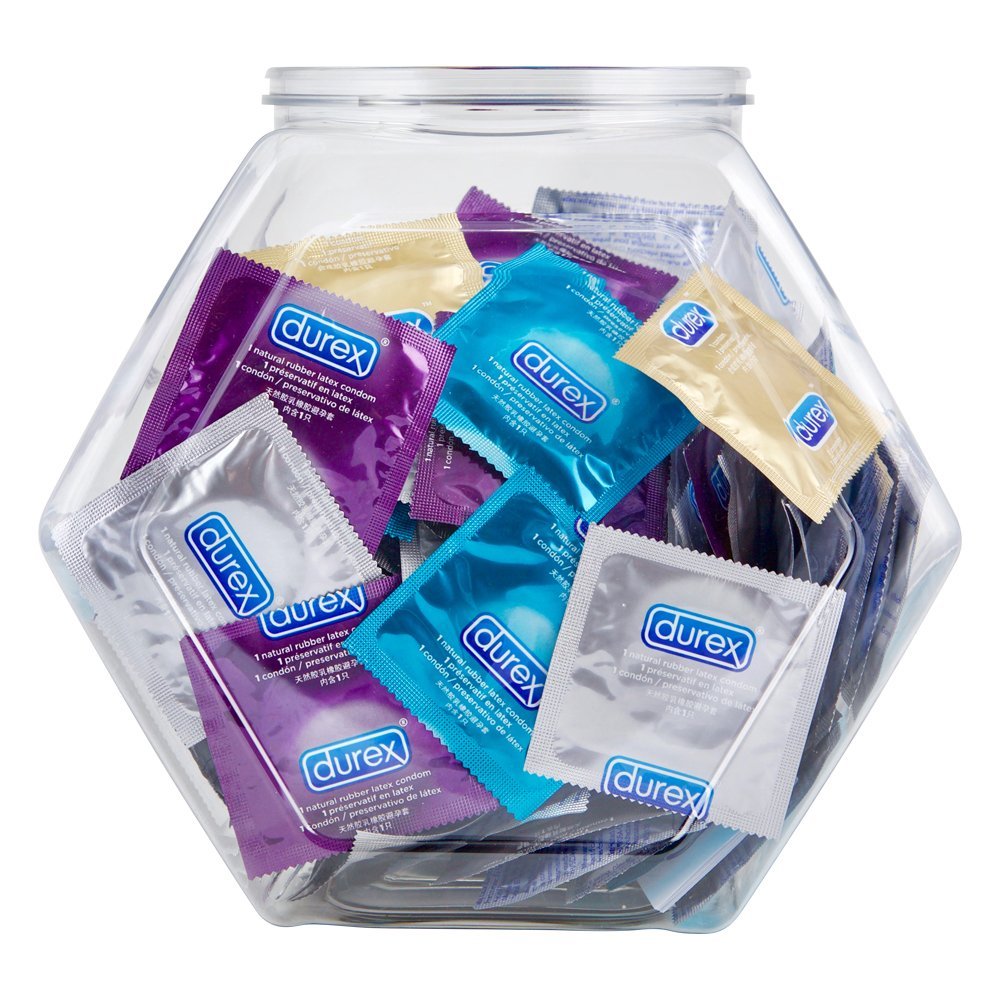 An Indian man’s quest to get the most out of his sex life has backfired in a horrible way when the condom that was supposed to give him ‘extended pleasure’ gave his penis an allergic reaction.

The man went to King George’s Medical University in Lucknow, India after his penis began to swell up, became painful and parts turned black.

The team that treated the man, led by Dr Ashish Sharma, said the patient had no known drug allergies.

They ran a series of tests, in the process ruling out sexually transmitted infections.

In a medical case report, Dr Sharma reveals his patient was diagnosed as suffering allergic contact dermatitis, and gangrene of the penis – meaning parts were beginning to rot away.

It turns out that the new brand of condoms contained a topical medication, benzocaine which the doctors noted is used in extended-pleasure latex condoms for prolonging the duration of sexual intercourse and to decrease premature ejaculation.

It turns out that since 1996, when the first case of a man suffering allergic contact dermatitis after using latex condoms was documented, doctors have seen just four cases being reported.

While rare, there are certain things that can make it more likely that a man will suffer penile gangrene.

They include diabetes, having experienced trauma to the penis, using a c*ck ring sex toy, as well as penis ops.

Doctors gave the man antibiotics to try and reduce the swelling.

And surgeons operated on his penis to remove the rotting tissue – and perform a skin graft.

Treatment was carried out over the course of three weeks, and six months later he was “doing fine”, reporting “no sexual or urinary complaints”, doctors said in the BMJ.