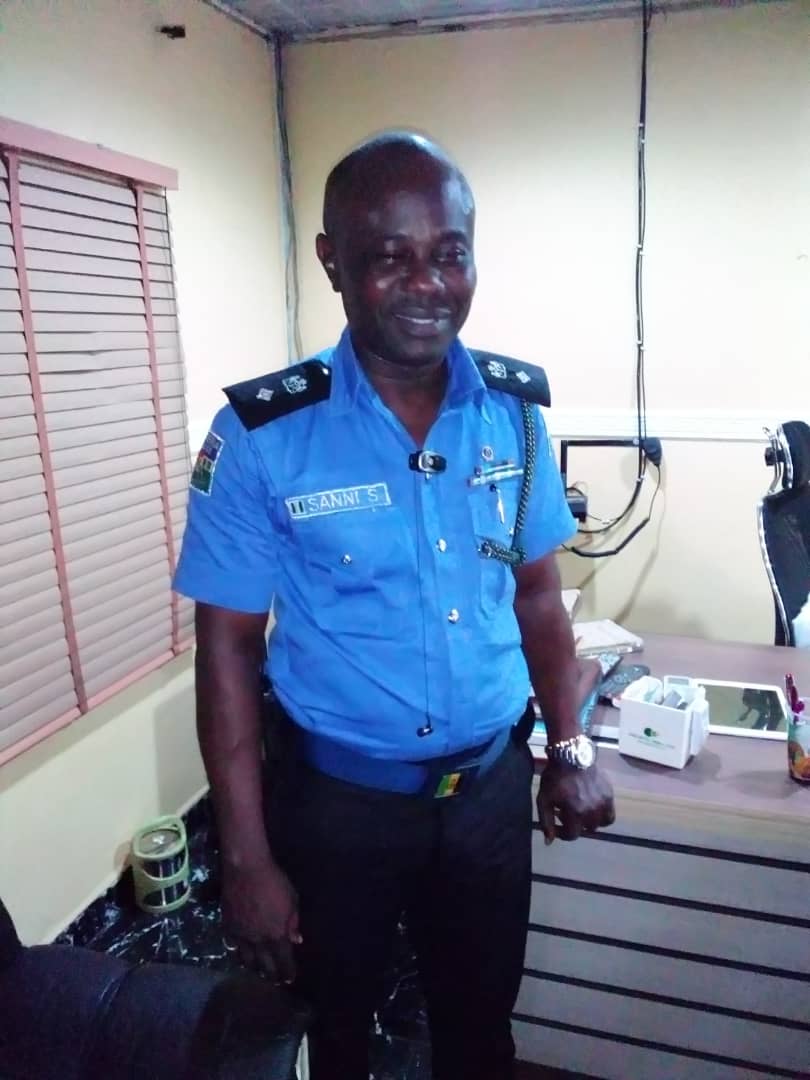 The Rivers State Police Command has throw into mourning after losing a gallant Police Officer, CSP Sanni Summaila, who was until his Death the DPO of Rumuokoro Police Division fell to cold hands of death after brain surgery.

The Police Public Relation Officer, PPRO, of Rivers State Command DSP Nnamdi Omoni, in a press statement titled, “Death While in Service”: said “with a deep sense of loss but with total submission to the Will of the Almighty, the Commissioner of Police, Rivers State Command, CP Mustapha Dandaura, regrets to announce the untimely death of Late CSP Sanni Summaila, who died last night after undergoing Brain Surgery.

According to the Police, “Until his death, Late CSP Sanni Summaila was the Divisional Police Officer, Special Area, Rumuokoro.”

The Commissioner of Police on behalf of the Officers and Men of the Command conveys the Command’s sincere and heartfelt condolences to the family of the late Officer and prays God to grant them the fortitude to bear the irreparable loss.

The statement added that the remains of the late Officer have been deposited in the Mortuary, and that his family has been contacted.  Further developments regarding the Burial arrangements will be communicated accordingly.

The statement regrets that Late CSP Sanni Summaila died when his services to his fatherland were most needed. May his gentle soul rest in peace.

Another Pipeline explosion, second within four months in Ubeta community in Rivers