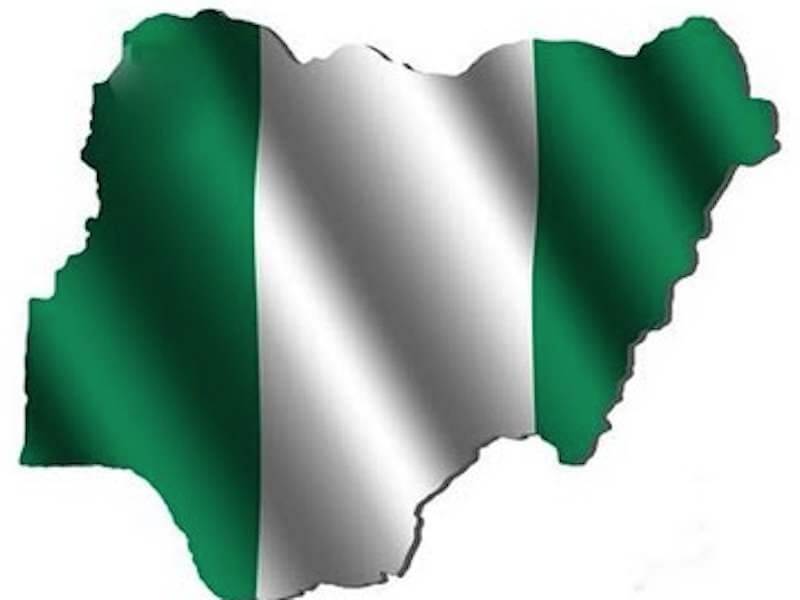 The Federal Government has invited prominent Nigerians to the conferment of the highest honour in the land, Grand Commander of the Federal Republic, GCFR, on the late Moshood Kashimawo Olawale Abiola.

Abiola is the acclaimed winner of the June 12, 1993 presidential election which was however annulled by the military government of President Ibrahim Babangida.

The election has been described as the freest and fairest in the history of Nigeria.

The event which will hold on June 12, will also witness the conferment of the Grand Commander of the Order of the Niger, GCON, on Abiola’s running mate during the 1993 presidential election, Babagana Kingibe, and human rights activist and lawyer, Chief Gani Fawehinmi.

The invitation was extended to some carefully selected individuals representing the different groups that participated in the battle for the actualisation of the mandate Nigerians gave to Abiola.

All Progressives Congress leader who was at the forefront of the June 12 battle, Asiwaju Bola Ahmed Tinubu; Chief Bisi Akande; Bayo Onanuga; Kunle Ajibade, Nosa Igiebor and Kayode Komolafe also made the list.

Senator Janathan Zwingina, a prominent member of the June 12 campaign, and the Chairman of the National Electoral Commission, Prof. Humphrey Nwosu, among others were also invited.

The invitation was from the Office of the Secretary to the Government of the Federation, Boss Mustapha.

-Speakers of the States Assembly elected under SDP platform

Secretary to the Government of the Federation.

MISCONCEPTION OF IGBO GENEALOGY, RELATIONSHIP AND BOND WITH CHIBUIKE AMAECHI