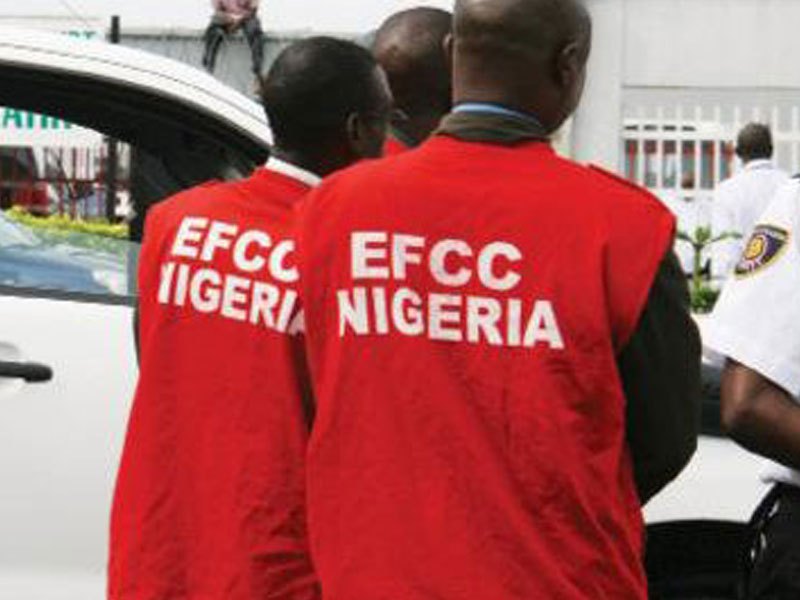 The Nigeria Youth Advocacy for Good Governance Initiative (NYAGGI), has described the Acting Chairman of the Economic and Financial Crimes Commission, EFCC, Mr Ibrahim Mustapha Magu, as an icon of humanitarian services and role model to Nigerian youths.

The group made the description on Tuesday, June 30, 2020 in Abuja, while presenting a Golden Role Model Award to him at the Corporate Headquarters of the EFCC. The Coordinator of the group, Akeem Abiodun, who made the presentation to Magu, lauded his “dogged spirit in the fight against corruption” and noted that the group, after conducting extensive survey of “his inspiring and enthralling track records, considered him worthy of the award.”

In his response, the anti-corruption boss, expressed appreciation to the group’s initiative, stressing that the award was coming at a right time. He urged the group to continue in its advocacy for good governance and promised to continue to spearhead the fight against corruption in order to give youths a better future.

He also noted that the current happenings in the country and around the world, such as banditry, insurgency, pestilence and unemployment were artificial and end- results of corruption. He encouraged the group to stay in touch with the EFCC and contribute its quota in waging war against corruption and economic crimes.

NYAGGI is a youth organization in the vanguard for good governance. The group is involved in various advocacy programs ranging from peace talks, campaigns against election violence, gender- based violence and advocating for good governance, amongst others.