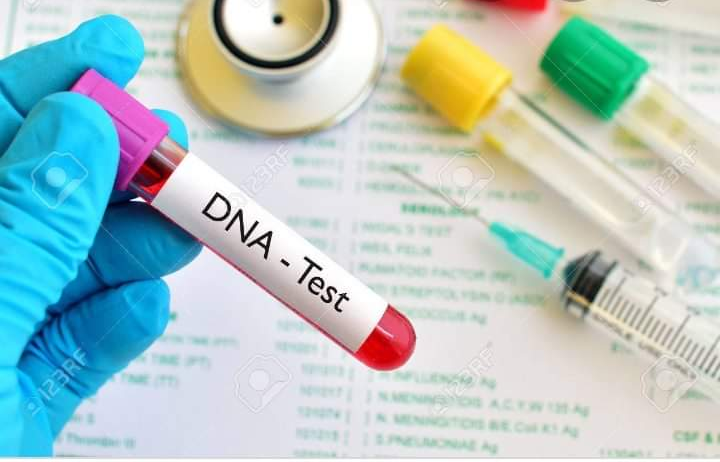 The recent trend of using DNA testings to confirm paternity of children born within a marriage with the aim of publicly denouncing paternity is not only irresponsible but highly selfish and seriously harmful to the dignity and general psyche of the children.

The public disclosure of the contents of such DNA test results to the public is most reprehensible. Why would any man subject a child or children born within wedlock such psychologically debilitating encounter, foisting such traumatic experience that will permanently scar the self-esteem of such children, especially older ones, for life? It is utterly cruel and selfish! It is plain wickedness that is vindictive and propelled by crude vengeance. It must be condemned.

Let it be known that by our law, in Nigeria, particularly, Section 165 of the Evidence Act, provides that all children that are born during the continuance of a valid marriage between their mother and any man, or within 280 days after the dissolution of the marriage, so long as the mother remains unmarried, the law and the court shall presume that such children in question are the legitimate children of that man.

Whereas, the above provision of the law is rebuttable by DNA testings, such tests in many cases as reported, can possibly go wrong. There are indeed, reported cases where DNA tests have been obtained by fraud, subject to manipulation and have been easily tampered with. The reputation of the lab which conducts such DNA tests and the processes adopted by the labs in collecting and dealing with the samples for testing, must also be fully disclosed in the event where the DNA testing results are made public. This can afford all those affected by the results, to subject such DNA testings to further scrutiny. And until that is done, claims based on such results are not conclusive.

There is currently and widely reported case of a judicial officer that has issued a public statement regarding the paternity of his (erstwhile) children based on the results of DNA testings he conducted. That is the judgment of a man who presides in judgement over the affairs of the state and men. It is also further reported that this said judicial officer’s children, who have been affected by his public declaration of the DNA testing results are grownups (young adults). They must indeed, be terribly embarrassed and devastated by the public declarations made by the said judicial officer, their own father.

For children that are minors, a man should not think that by obtaining DNA testing results proving that a child or children born within wedlock are not his, would indeed, shield him from providing care and maintenance for such a child or children affected by the results. That cannot excuse him from discharging his parental responsibilities to the children. To that particular extent, a man cannot profit from his covert or overt marital negligence, in allowing his wife to be involved in extramarital affairs and to effect make it an excuse to negatively affect children (human beings) that are born within a marriage. After all, the children could have been his as a marriage is expected to produce children, by the way. Therefore, such a man must take care of all the children (minors) that are born within the duration of the marriage as specified by Section 165 of the Evidence Act.

In addition, the child’s or children’s right to parental care, protection and maintenance is guaranteed by Section 14 of the Child’s Right Act. This right is enforceable against the parents and guardians of all children below the age of 18 years that are born within or without marriage and, cannot be derogated from even by the results of any DNA testing.

Jakande: Exit of the last Titan

Ultimatum To Fulani Herdsmen: We Say A Big And Capital NO To Tribalism And Stereotyping!