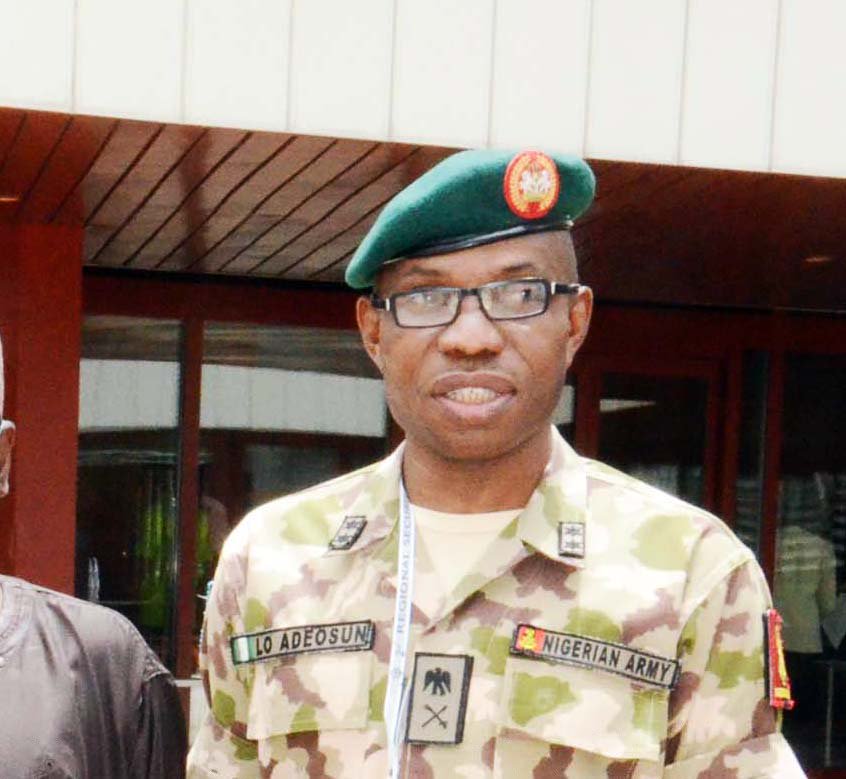 The present administration of President Muhammadu Buhari has continued to demonstrate total and unflinching support to the Armed Forces of Nigeria in the bid to effectively contain the security situation in the country especially activities of terrorists in the North East.

In particular, the government has shown commitment to recognizing excellence, dedication and commitment on the part of personnel of the Nigerian Army. It is in this wise that the President, Commander – in – Chief, President Muhammadu Buhari has approved the accelerated promotion of two senior officers and a subaltern of the Nigerian Army.  The officers are granted promotion for their extra-ordinary feats, courage, examplary leadership, loyalty, uncommon commitment and valour in the counter insurgency operation in the North Eastern part of the country.

The President, Commander – in – Chief of the Armed Forces, of the Federal Republic of Nigeria, President Muhammadu Buhari has conveyed his personal congratulations to the promoted officers and charged them to continue to be shining examples to their colleagues.

Similarly, the Chief of Army Staff Lieutenant General Tukur Yusufu Buratai, on behalf of officers and soldiers of the Nigerian Army felicitate with the newly promoted officers and extends his best wishes to them in all their future endeavours.