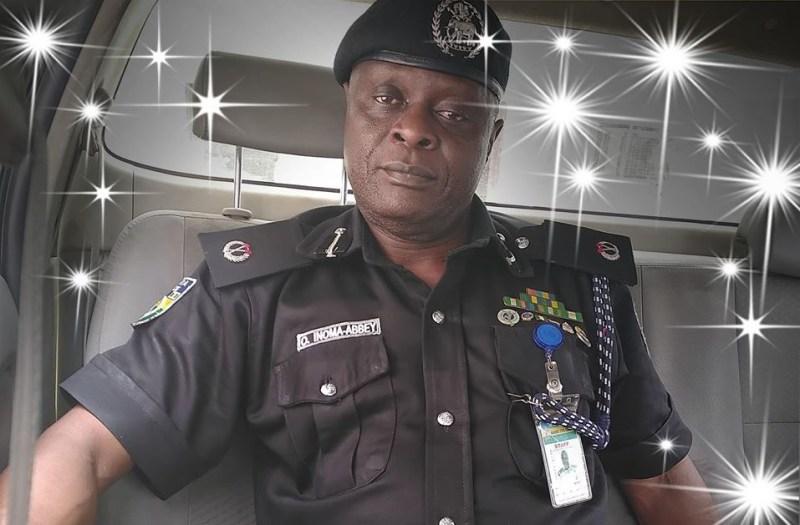 The gruesome murder of the Chief-Elect Assistant Commissioner of Police, ACP Oliver Innoma-Abbey by suspected members of outlawed terrorist group, Indigenous Peoples of Biafra, IPOB, has been eliciting angry reactions from the people of Bonny where the late senior Police Officer hails.

The National Union of Bonny Students (NUBS) Worldwide has condemned in strong terms the brutal murder of a revered son of Bonny Kingdom in Bonny Local Government Area of Rivers State, Assistant Commissioner of Police (ACP) Oliver Inoma-Abbey, by suspected members of the Indigenous People of Biafra (IPOB).

The incident occurred in Oraifite in Ekwusigo Local Government Area of Anambra State where ACP Inoma-Abbey, alongside his men were attacked, killed and their corpses burnt beyond recognition by suspected members of the IPOB.

The students, in a statement on Wednesday, December 4, 2019, in Port Harcourt, described the killing of their father, uncle and mentor as barbaric, stating that it was an enormous loss to the Ancient Kingdom of Grand Bonny, the Oruigbe Abbey-Hart House, and the Nigeria Police Force.

The statement, signed by NUBS National President, Andrew Abraham Wilcox, called on the relevant authorities in the nation’s security sector expedite action to bring to book the perpetrators of such a wicked and preposterous act, adding that it was inhuman and a grave sin against humanity.

Wilcox pleaded with the youths of Bonny Kingdom to be calm and allow Justice take its cause, assuring that those who carried out such act would never go unpunished, stating that Bonny students were not happy over the incident.