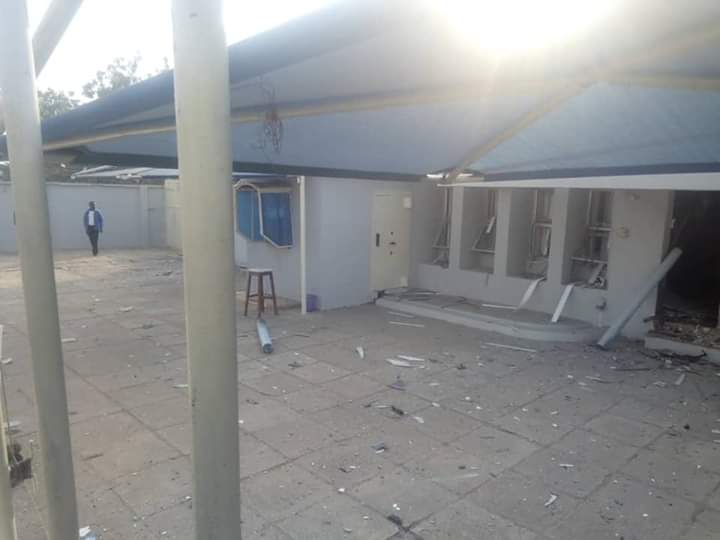 The identities of those that were killed by the robbers cannot be confirmed as at the time of filing in this report.

An eyewitness told our correspondent that the robbers gained entry into the bank through the aid of dynamites. The incident took place around 4pm. Police spokesperson, Femi Joseph is yet to confirm the number of casualties. He said policemen have been deployed to the scene of the incident.

It was gathered that local hunters are on the trail of the robbers. Two policemen were killed in the bank attack.

The two banks affected were First Bank and Polaris Bank situated in the central part of the community.

When contacted, the Police Spokesperson in Ondo State, CSP Femi Joseph said he was yet to be briefed.