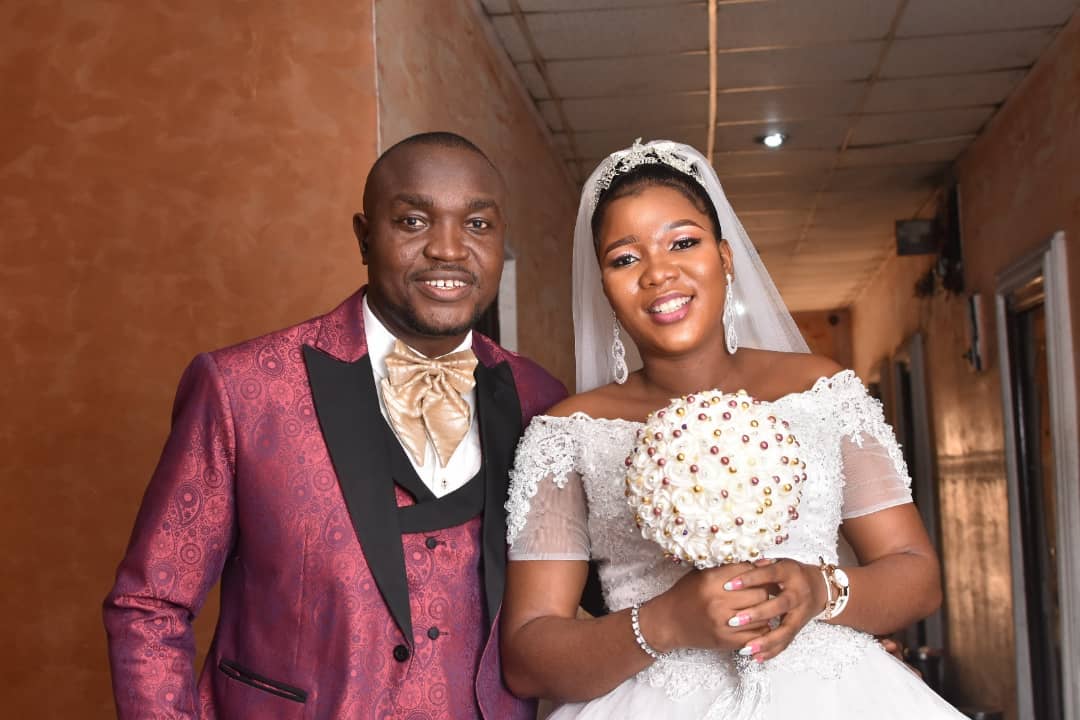 WHEN PRINCE CHIMA TOS ANAELE GOT MARRIED IN PORT HARCOURT

The newly wedded groom Chima TOS Anaele a native of Umuaguanunu community, Umuoye in Etche is the Financial Secretary of PDP in Etche Local Government Area.
The beautiful bride had a fun filled day as the days chosen colour of wine, Gold and silver took the brightest effect on the star-studded solemnization marital ceremony. The strong worded touching toast read “As water cannot quench love, nor can the flood drown it. May your marriage be honourable till the glorious day. Or bind us together with your perfect love that cannot be broken.”

Truly, the marriage ceremony left a memorable feeling of class and show of love to a bright political godson of the Octopus and City People Magazine award winning Grassroot Politician of South-South, Chief Allwell Onyesoh a 2023 aspirant for Rivers state East Senatorial seat.

PASTOR JOSEPH MUKORO AT 50: THE CHURCH SHOULD BE THE  BEACON OF HOPE, LIGHT AND DIRECTION