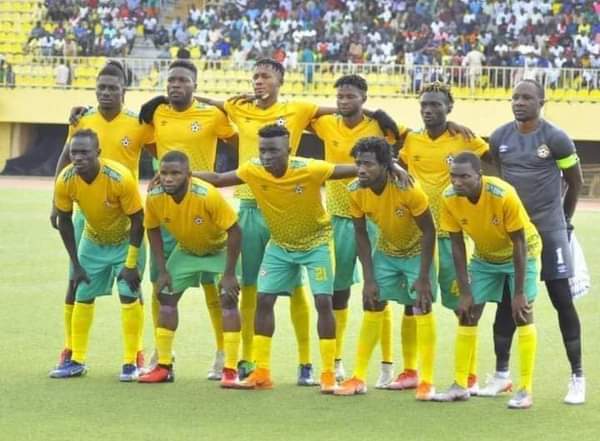 Kwara United has been chosen to play in the CAF Confederations Cup this year after finishing as 4th best on the final table in the recently concluded 2021/22 Nigerian Professional Football League season.

The Nigerian Football Federation chiefs decided to choose Kwara United due to the deadline in CAF registration of clubs for continental games this year.

Normally, winners of the Aieto Cup would have been chosen, but the competition is still ongoing and Kwara United who finished 4th on the NPFL table were then considered.

This latest development has thrown all Kwarans into massive jubilation considering the fact that Kwara United last played Continental games in 2011 under Coach Kadiri Ikhana.

Meanwhile, Kwara United will find out their opponents in the CAF Confederations Cup on Tuesday when the draws will be conducted in Cairo, Egypt.

Remo Stars who finished 3rd on the table will also feature in the CAF Confederations Cup while Champions Rivers United and second placed Plateau United will campaign in the Champions League.