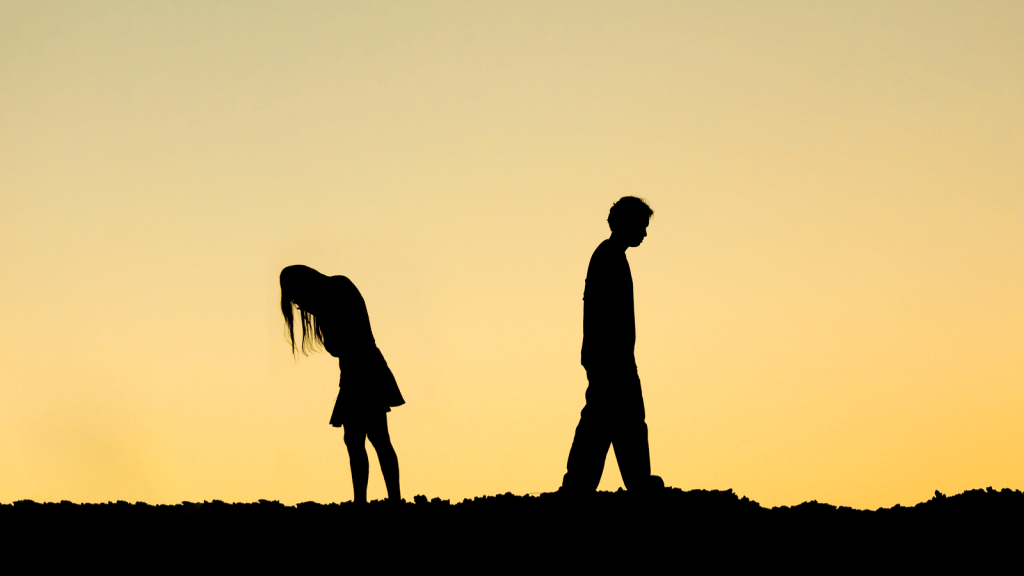 It’s normal for you to be feeling a little insecure and unsure about how your man sees you. It’s okay that you are afraid that your guy might just not want to be with you anymore. It’s normal for you to be feeling these things because it shows just how invested you really are in your relationship. If you have fears of losing your man, it shows that you are genuinely serious about what you have.

However, the truth persists that your worst fears might actually come true. There are women all over the world who are constantly wondering whether their men are serious about them or not. And so, if you happen to be in that position yourself, then you shouldn’t be shamed.

Know that there are so many other women in the world who are in the same boat as you. Men typically aren’t always going to be the most honest or communicative when it comes to their feelings and emotions. And so, you’re practically left with nothing to work with. You’re unsure of how he really feels about you and whether he’s serious about spending the rest of his life with you.

It can be really discouraging when you’re constantly battling these feelings of insecurity in your relationship. There are this constant uneasiness and discomfort in your gut; that somehow you think in the blink of an eye, everything is just going to go wrong for you. There is just so much at stake when it comes to your feelings. You have invested so much of yourself in the relationship and you want to make sure that your bets eventually pay off. You don’t want to be wasting your time and energy on someone who isn’t serious about you; on someone who is eventually just going to leave you the moment he gets bored or distracted by someone else. You want to know where he really stands before you decide on taking things to another level in the relationship.

But the fact remains that men typically aren’t always going to be honest. They aren’t the best verbal communicators. However, if you know how to pay attention to the signs, then it won’t really be that hard to figure out. Men are mostly physical communicators. They usually express their feelings and thoughts in the form of actions. And a lot of these actions are done on a subconscious level – meaning they don’t really realize that they’re doing it at the moment. So, pay close attention to the way that he acts around you. If a lot of the stuff listed here actually applies to the way that he treats you, then you know that he’s not really serious about you. He’s not really looking to commit to you.

1. You don’t really know anything real about his life.

You don’t really know anything about him. You try to get him to open up to you but he just refuses to do so. It’s as if he’s virtually uninterested in opening himself up to you. This could mean a couple of things. It could be that he’s just uncomfortable with you because he doesn’t trust you just yet. Or perhaps he’s just totally uninterested in establishing any kind of intimacy with you.

2. He is inconsistent with his presence in your life.

You never know when he’s going to show up or not. He doesn’t really show any kind of consistency with the way that he treats you. He could be there for you over the stretch of a few days and then he will vanish completely for a week during the next. You can never feel like you are able to rely on him because you’re unsure if he’s going to show up for you.

3. He tells you that he isn’t ready for a relationship.

4. He doesn’t make an effort to take you out on real dates.

5. He doesn’t introduce you to his family.

4 Reasons You Are Attracted To Men Who Only Hurt You

8 Toxic Lies You Tell Yourself When A Man Leaves You